Listen to the WFAN interview with Rick Wolff and Kevin Gallagher discussing Kevin’s new book, “Teach Your Kid to Hit ... So They Don’t Quit”.... Aired Sunday May 16th 2021! 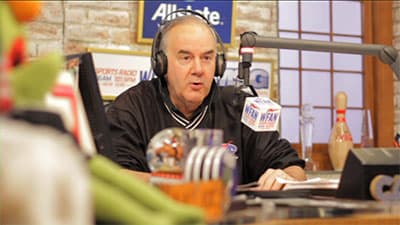 The time has come to save the game of baseball: guests Jeffy Frye and Kevin Gallagher explain how this national movement will launch. 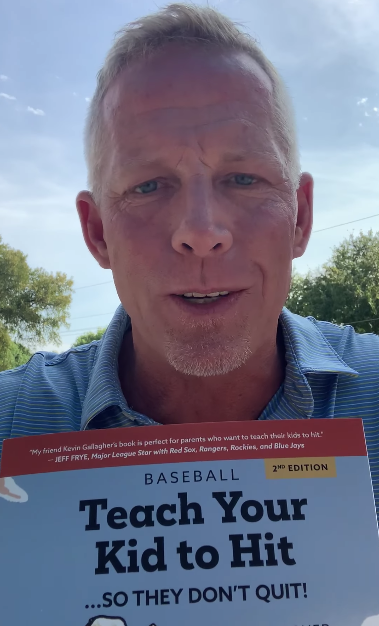 “Teach your kid to hit…so they don’t quit” is a great book for all ages. It teaches the fundamentals of hitting that the best players in the MLB have been using for 150 years. Please stop wasting your time and money on flawed instruction. 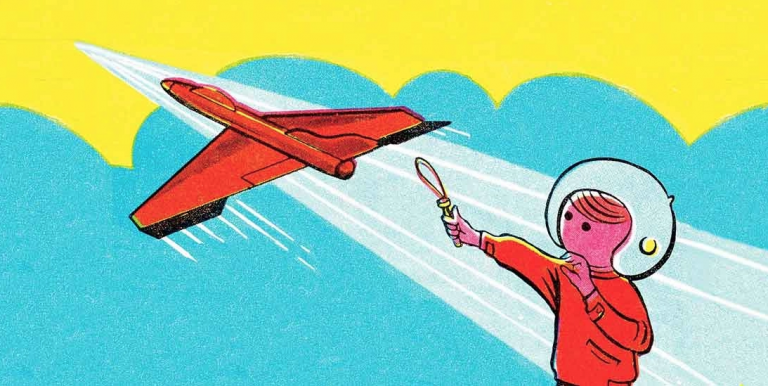 With Chili Davis and assistant Tom Slater out the door as hitting coaches, we fully expect the Mets to be another team rushing headlong to the Church of Launch Angle…

BallNine: Launch This
View All Media

“Kevin has written a terrific book that will improve the hitting skills of boys and girls of all ages. Parents, Little League coaches, as well as, College and High School coaches can help their players become much better hitters by using the technique that Kevin explains in this book. ...This is a must read for anyone who wants to teach hitting skills.”

Rico Petrocelli
The Red Sox All Star and Hall of Famer is one of Boston’s most beloved athletes. www.ricopetrocelli.com

Parents need a process or a specific set of instructions that will MAKE SENSE to the child, and that they will want to do. 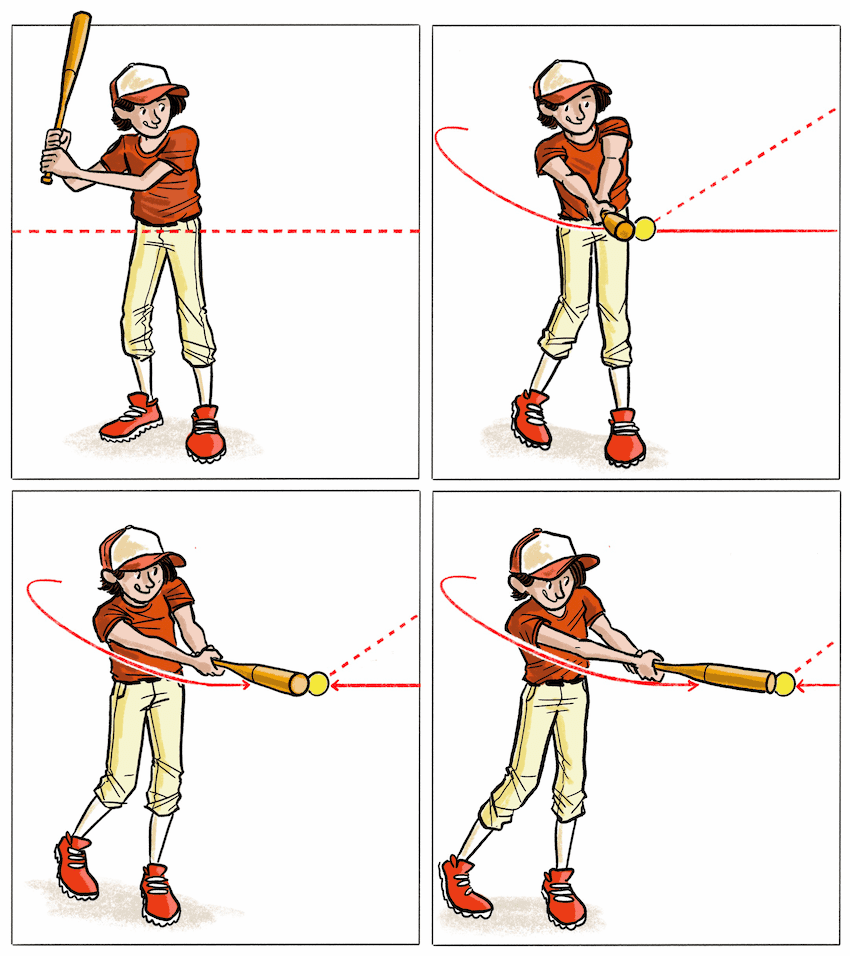 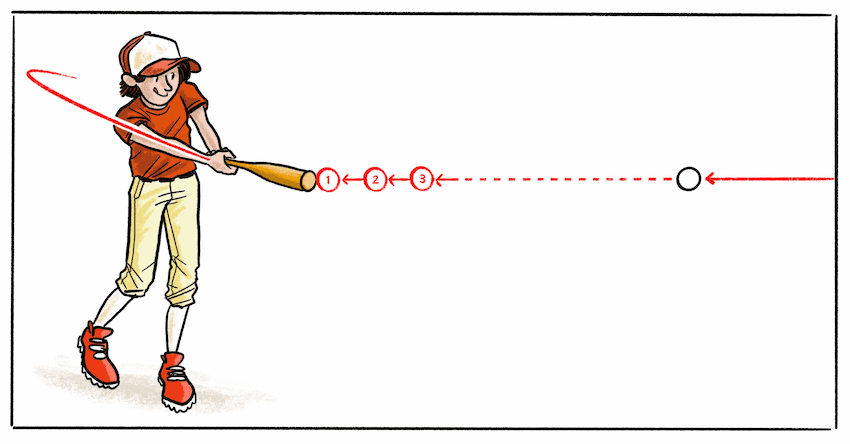 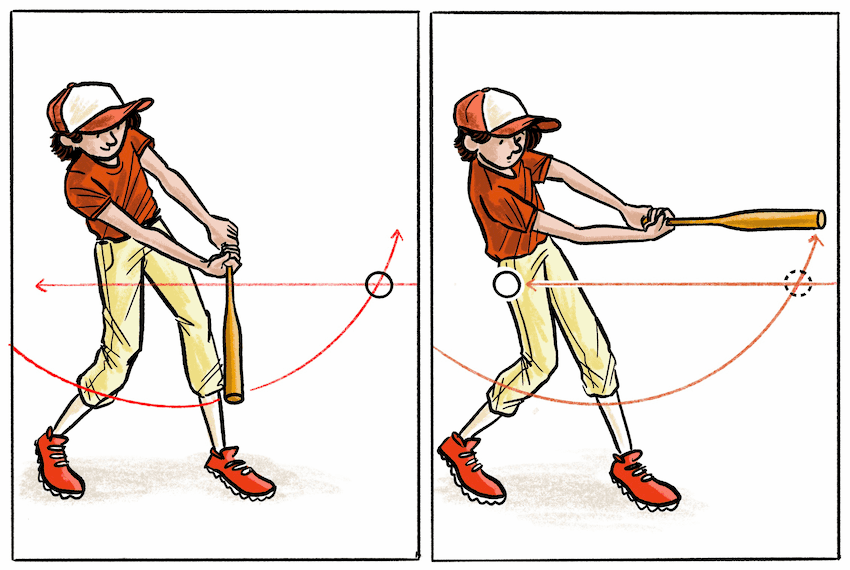 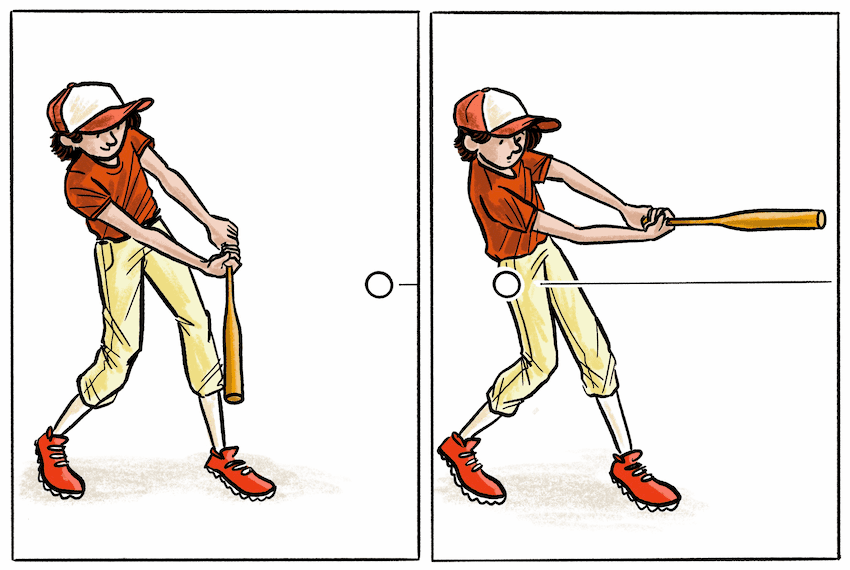 << Click the video to the left for an Introduction

Now until December 31, here is the entire 8 Step Top Hand Hitting Instructional Video FREE! Rest of the story is in the book! Available on Amazon and Barnes&Noble... or here on this site. "Teach Your Kid to Hit... So They Don't Quit" is a great Christmas Gift for Mom, Dad, Son, Daughter, or anyone who wants to learn how to teach their kid to make contact and stay with the game!

“It was this exact Top Hand Hitting “best-advice” that I received later in my own playing days that turned my career around, and propelled me into Professional Baseball. I only wish I had Kevin’s book available to me when I was a kid!”

“My friend Kevin Gallagher's book 'Teach Your Kid to hit...So They Don't Quit!' is perfect for parents who want to teach their kids the fundamentals of hitting.”

“Listen to Kevin Gallagher who wrote a new, fun how-to book called 'Teach Your Kid to hit...So They Don't Quit!' This is a kids' book intended for parents, regardless of their baseball expertise. 188 pages and an easy read...Simple, but brilliant!"

Kevin Kernan
Hall of Fame Journalist and Author of
ballnine.com 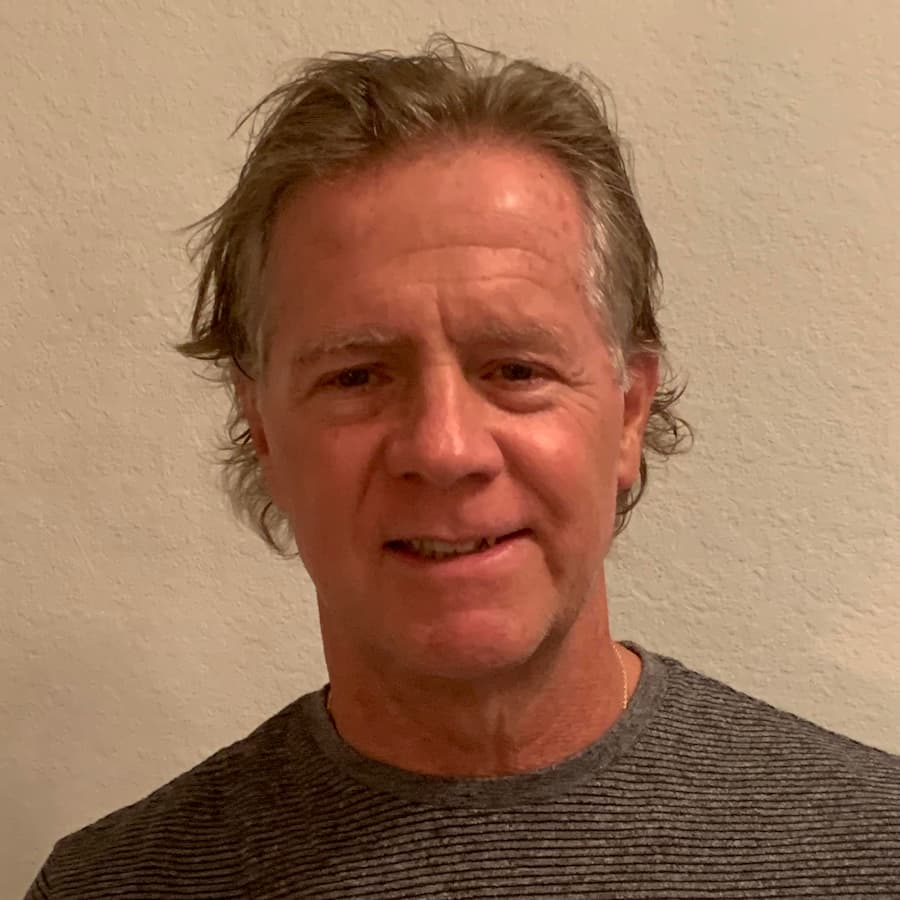 Kevin Gallagher is a person who tries on a daily basis to inspire hope in everyone he meets. This doesn’t take an extreme amount of effort, but rather simply recognizing that we all struggle with something. And even if we don’t know the exact worries or wounds of another, if we meet that unknown with kindness, it somehow has a soothing effect and we are all better for it.

In this book he addresses the struggle of a vast audience of parents who want to help their child participate in a sport, but lack the know-how. Kevin meets that struggle with insight and gentleness, providing hope to the parent via a solution they can learn and teach.

Kevin was a 3 sport athletic star in High School going on to play both College Basketball and Baseball. It was in Baseball he excelled the most.

He was a 3 time East Coast Athletic Conference ( ECAC ) All Star playing for Division 1A Pace University, University Athlete of the Year 3 years in a row, set 6 School Batting Records, was inducted into the Pace University Hall of Fame, finished in the Top Ten in batting and was an All Star playing for the Mt Vernon Generals in the Atlantic Collegiate Baseball League (ACBL) under the coaching guidance of Jack Fisher, former long-time Major League Pitcher and played with the Pittsburgh Pirates Class A team before an injury ended his career abruptly.

Writing this book was born from Kevin’s own wound of having his baseball career ended prematurely, and has been a passion of his for a long, long time.

This is just another example of Kevin meeting another’s struggle, in this case the parent trying to help his child, with insight, gentleness and hope.

The good news is that you have in your hands Kevin Gallagher’s superb and insightful guide on how to teach your child the right way to hit a baseball.

Kevin does a terrific job in outlining how any Mom or Dad can teach their youngster the basic – and right – approach to learning how to hit for the first time, or any time in their playing days when they begin to struggle.

His Top-Hand Hitting Process is straightforward and right to the point.

It was this exact Top Hand Hitting “best-advice” that I received later in my own playing days that turned my career around, and propelled me into Professional Baseball.

I only wish I had Kevin’s book available to me when I was a kid!